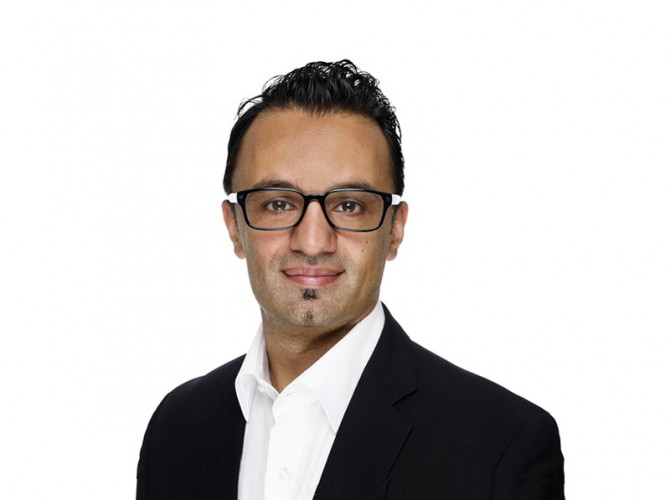 I grew up in Hildesheim, Germany. After my graduation I began to study in the city Göttingen, which I continued in the state capital Hannover. After the completion of my academic studies in 2002, I worked at the Medical School Clinic for Plastic, Reconstructive and Hand surgery in Hannover until 2007. During this time, I have also been working in accident surgery and in a centre for severe burns for one year each. Afterwards, I started to work in general surgery in the city Celle for two years, before I changed to the Sana Klinikum Hameln to the department of plastic and aesthetic surgery by the end of 2008. There I could graduate as a specialist for plastic and aesthetic surgery. I worked at the Sana Klinikum Hameln until the end of 2011.

Already during my studies and also later on as qualified specialist, I worked on different projects in the context of experimental and clinical research. The results have been published in renowned specialist journals and have been presented on a number of congresses. To optimise my knowledge, I took part in workshops and congresses nationally and internationally (South Africa, Brazil, Canada) on a regular basis and could learn from the masters of their profession. As an ordinary member of the German society of plastic, reconstructive and aesthetic surgeons (DGPRÄC) I am maintaining a lively exchange with renowned specialists.

From 2011 until the beginning of 2014, I worked as general practitioner at the clinic ‘Klinik am Aegi’ in Hannover. Since the beginning of 2015, I offer advice and wrinkle treatments at the luxurious Parkklinik Hannover. We are conducting outpatient as well as in-patient surgeries in a modern and best-equipped Eilenrieden Clinic.
Moreover, I am also working at the Alster Clinic in Hamburg since 2012, where I am the leading surgeon since August 2013.

You can arrange a meeting for consulting via phone or mail. I am looking forward to your visit.

Cookies help us in providing our services. By using the offer, you agree that we set cookies. More INFO